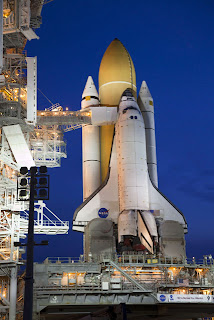 Since the planetarium is closed during the summer, we won't be around to point you to special events through our Facebook and Twitter updates. So, we thought it would be good to give you a heads-up regarding some of the exciting events you'll want to watch for over the summer.
Have a great summer! And we look forward to seeing you at our public events/shows in the fall, and working with your groups in the planetarium.
Posted by Geoff Holt at 3:16 PM 1 comment: